Anders Bortne is a writer and musician. He has written five acclaimed books and has released eight albums (one was even nominated as album of the year in Norway).
Anders has a law degree and currently works as a speechwriter for the Norwegian Minister of Justice. He has published several highly acclaimed novels and has been nominated for The Youth Critic`s Prize in 2011. 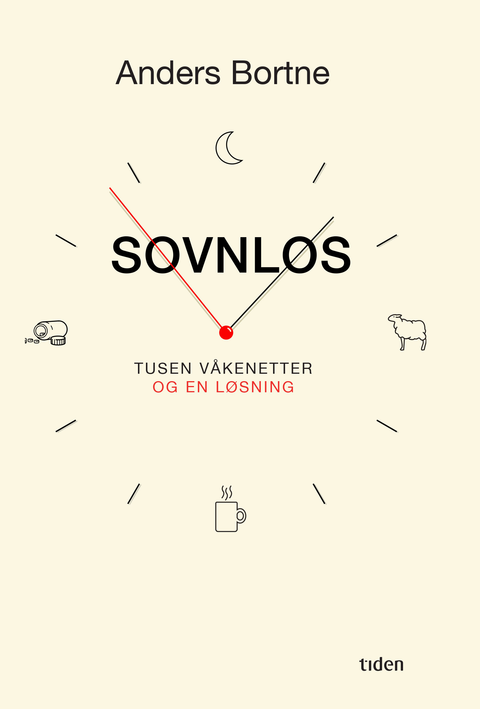 The year of the Wolf 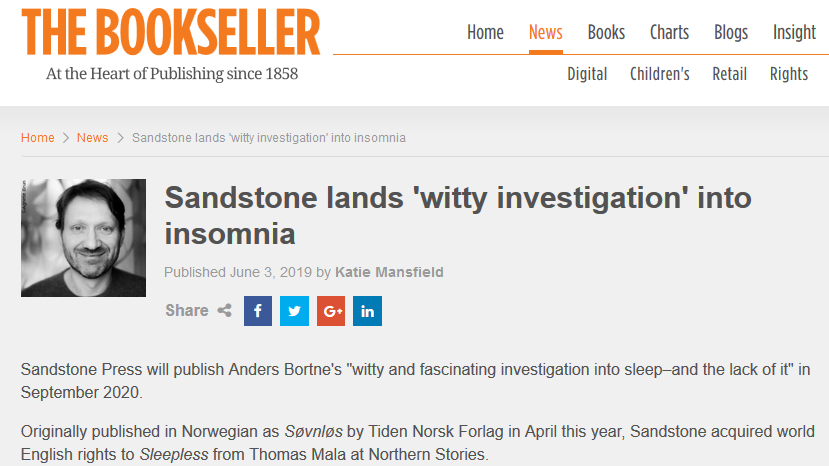 The Bookseller: Sandstone Press has bought World English rights to Anders Bortne’s Sleepless. And it is also just sold in Denmark to Gads Forlag.