The Bookseller: Sandstone Press has bought World English rights to Anders Bortne’s Sleepless. And it is also just sold in Denmark to Gads Forlag.

We love waking up to good news! The Bookseller just featured the news about Anders Bortne’s non-ficton book about Sleeplessness is going to available around the world in English. The UK publisher Sandstone Press has aquired the rights and Editorial Director Moira Forsyth says this about the book:
“There can scarcely be anyone in our hectic, internet-obsessed world who hasn’t suffered from insomnia at some time, but it has rarely been written about so engagingly as by Anders Bortne in Sleepless. I’m absolutely delighted that Sandstone Press is to be the English language publisher of his witty and fascinating investigation into sleep – and the lack of it.”
And if that isn’t enough, Gads Forlag in Denmark has just bought the Danish rights. 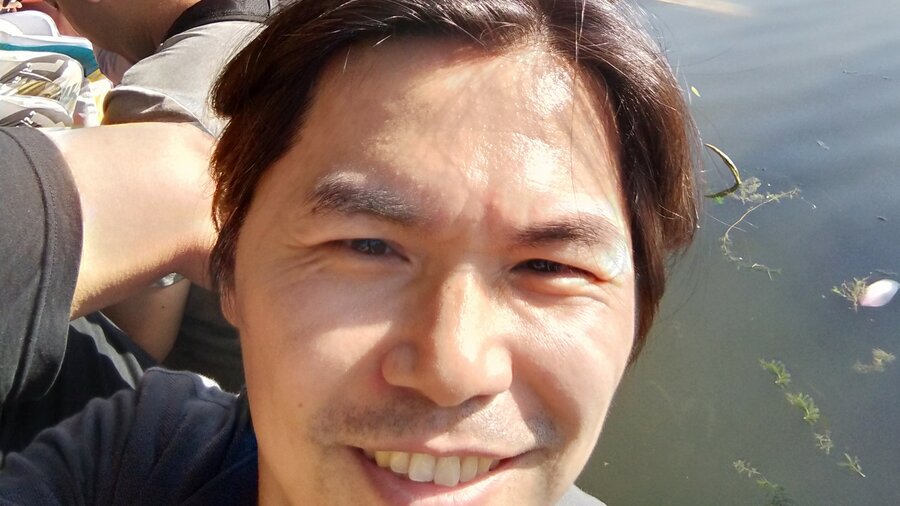 Meet Vincent our co-agent in Taiwan and China

BIG APPLE AGENCY celebrated its 33rd anniversary in 2020. They work with translation rights into Mainland China and into Taiwan and Hong Kong. We’ve asked Vincent to tell us a little more about these markets, and where to travel when we get the possibility again. 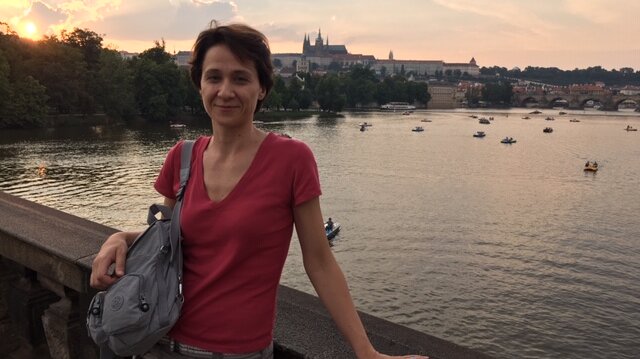 Meet Jitka, our co-agent in Prague

Jitka Nemeckova is working with our books in three Countries: The Czech Republic, Slovakia and Slovenia. In this interview you can read more about her and her markets. And get ideas on cites to visit when in Prague. She also shares the recipe for the traditional Christmas pastry Vánočka. If you manage this, you can consider yourself a real baker! 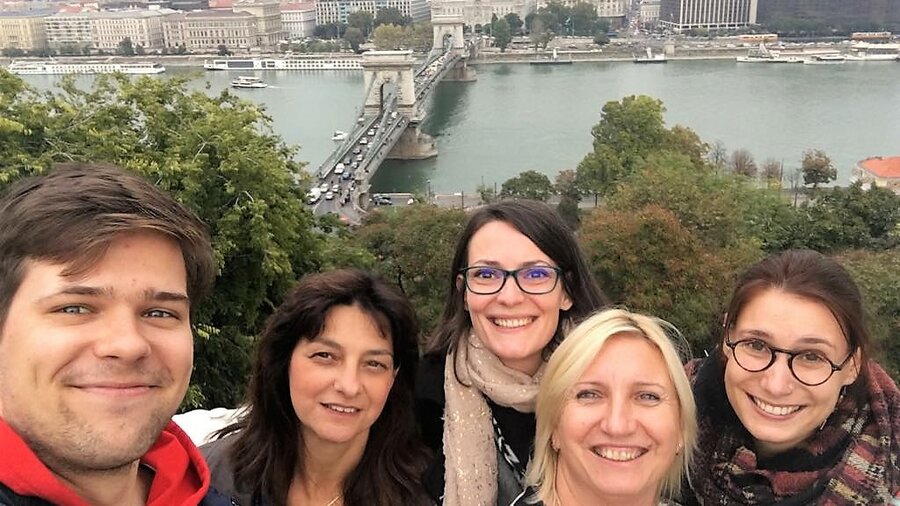 Meet our co-agents in Budapest

To be a successful agency you need to cooperate with the right people. And we are so lucky to be cooperating with a lot of extremely professional co-agents around the world, so it’s about time you get to meet them! First out is Judit Herman, who is in charge of Andrew Nurnberg Literary Agency Budapest, and who handles our rights in Hungary and Croatia. 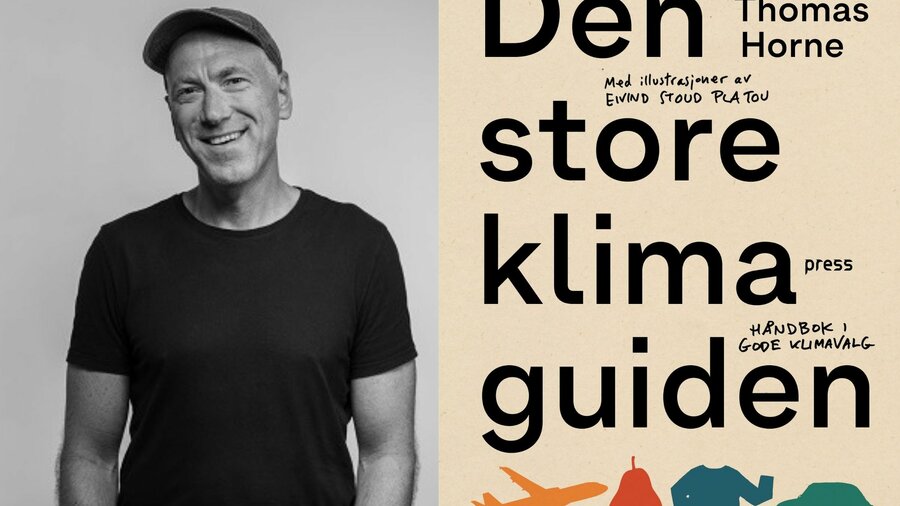 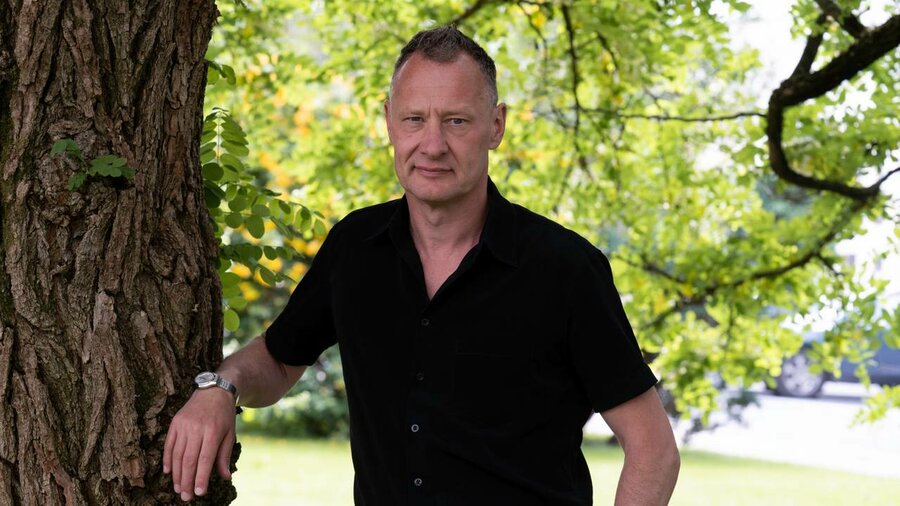