John Kåre Raake’s THE ICE has been sold to Helios in Estonia and to Balto Leidybos in Lithuania.

Furthermore has Bjørn Andreas Bull-Hansen’s second book in the Jomsviking series, VINLAND, been sold to Meulenhoff Boekerij in the Netherlands.

Thomas Reinertsen Berg’s THEATER OF THE WORLD has been sold to Fantasy Foundation Publications in Taiwan.

And not at least can Gunnar Garfors prepare to travel to Hungary, where his book ELSEWHERE has been bought by Cser. 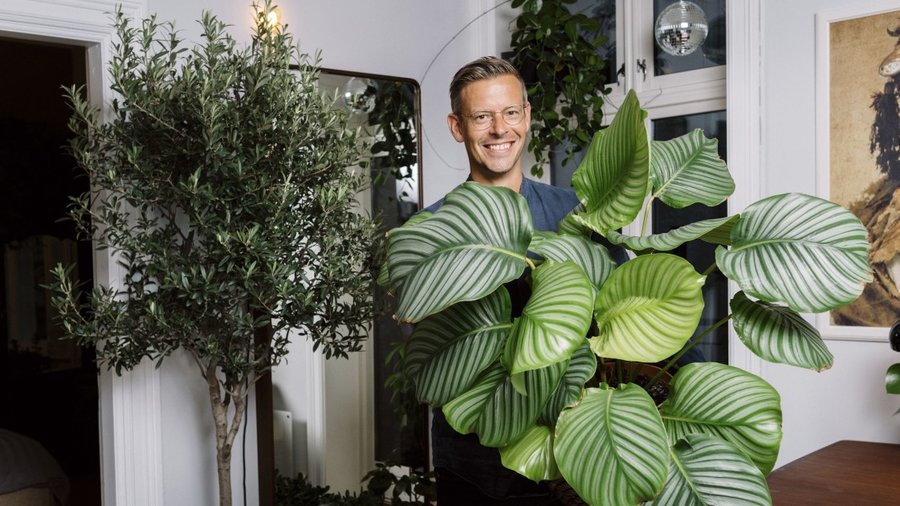 Green Joy to the World

Anders Røyneberg’s book GREEN JOY is set to travel out into the world. The estemeed publishing house Quadrille has bought World English rights and will publish it in the UK. In Australia it will be published by Hardie Grant, while Crown will publish it in North America. 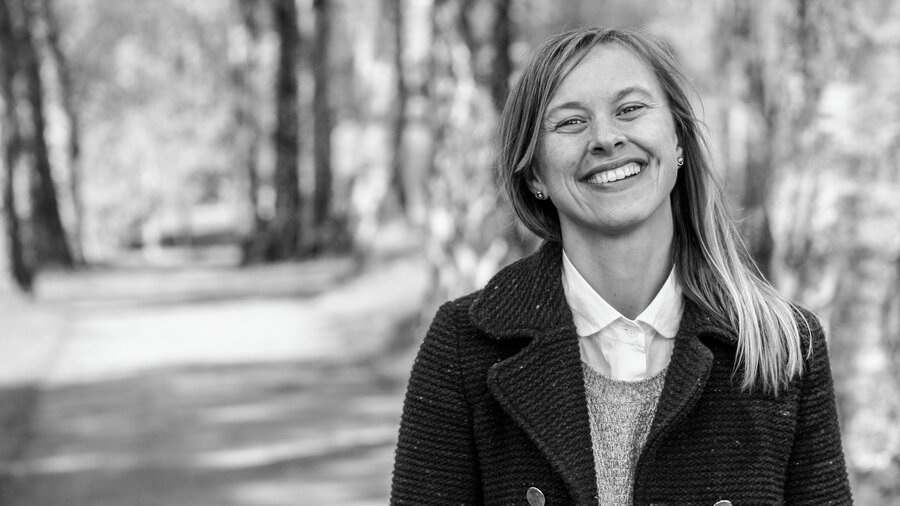 Ingrid Winter to the movies

The first book about Ingrid Winter written by Janne Stigen Drangsholt is going to become a movie.
The Marvelous Misadventures of Ingrid Winter will be produced by the Norwegian production company Chezville.

Sold to Sweden and Finland

Linka Neumann’s highly successful first book Wilderness Sweaters is sold to be published both in Sweden and Finland.