Within fiction NORLA has selected Ingebjørg Berg Holm’s RAGING BEAR. A psychological thriller set in Bergen and on Svalbard, with three people fighting over the right to be together with a child. The book was pre-empted by Le Cherche Midi in France and has just sold to Carbonio in Italy.

Here’s a video of Ingebjørg Berg Holm presenting the book.

In nonfiction the selected title is Siri Helle’s THE HANDMADE TALE. A story about building a small, but absolutely necessary house on your own and feeling an intense joy of doing it by yourself. Granta secured World English rights and Rowohlt got the German rights.

Here’s a video of Siri Helle presenting her book. 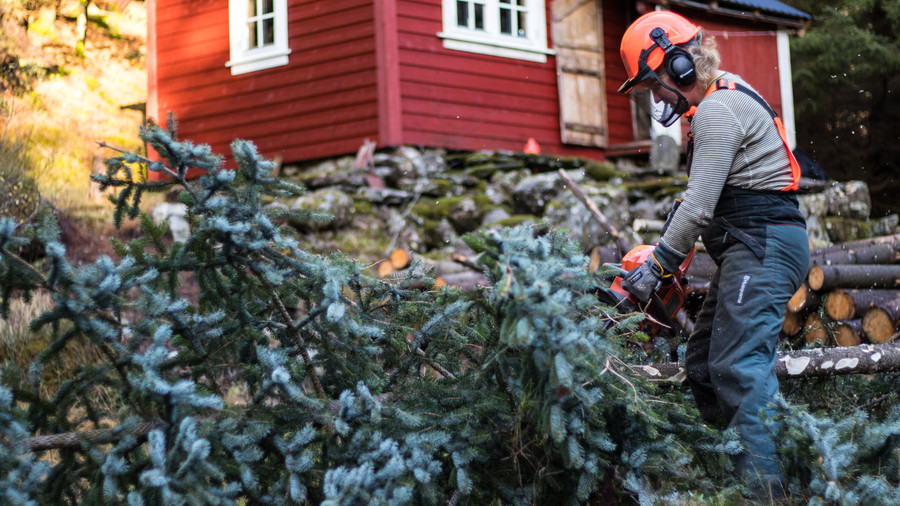 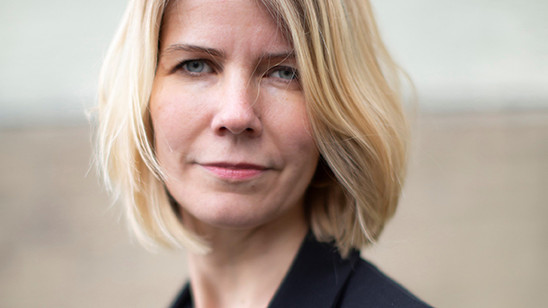 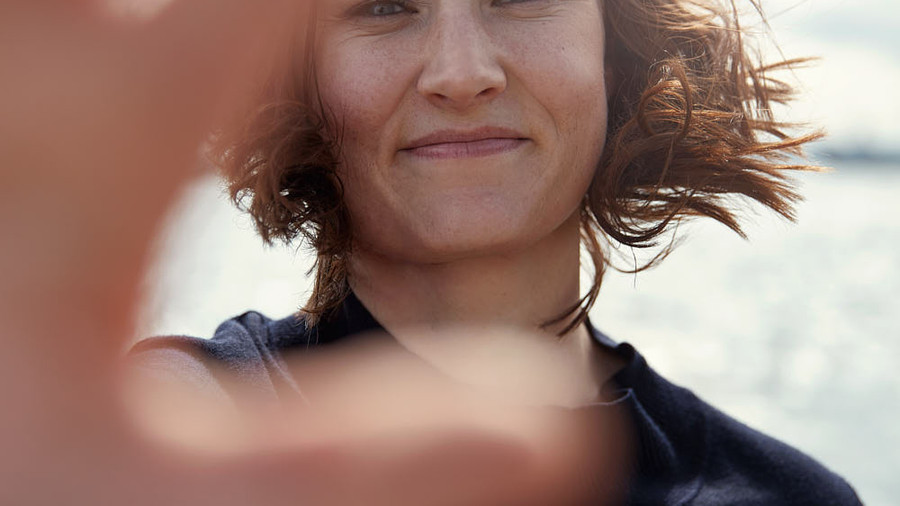 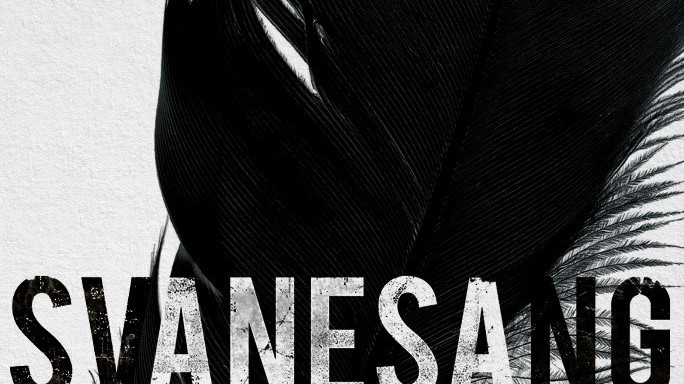