John Kåre Raake is one of Norway’s most successful screenwriters. He was one of two screenwriters behind the films The Wave and The Quake, which are sold to more than 120 countries, and has sold more than two million cinema tickets, in Norway alone.

His first thriller, The Ice, has already been sold to 16 countries. 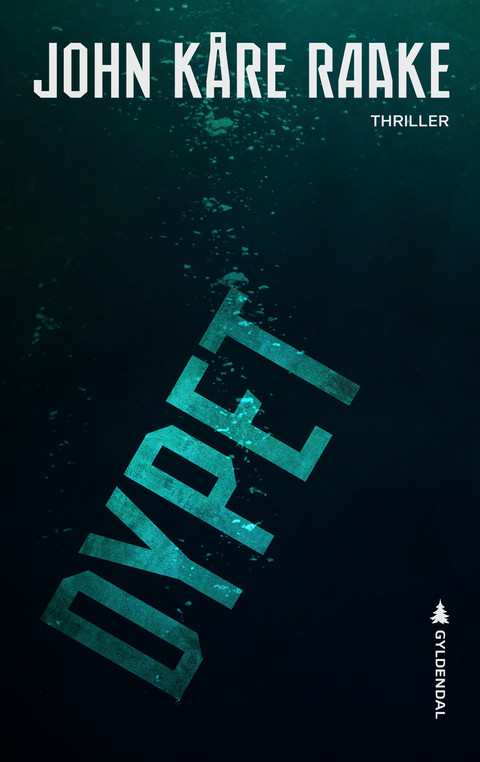