Erik Martiniussen (1975) is a Norwegian feature journalist and author. Martiniussen specializes in narrative journalism and has written for several Norwegian newspapers. Martiniussen is concerned with ecology, climate and environmental issues and has covered several of the UN climate summits. He previously worked for the Bellona Environmental Foundation

Martiniussen has previously written the book Greenhouse Effect (2013) – in which he shows that there are major flaws and shortcomings in the international climate emissions trading system Reviewer Espen Stueland referred to the book as “Something as rare as a page turner on climate.” 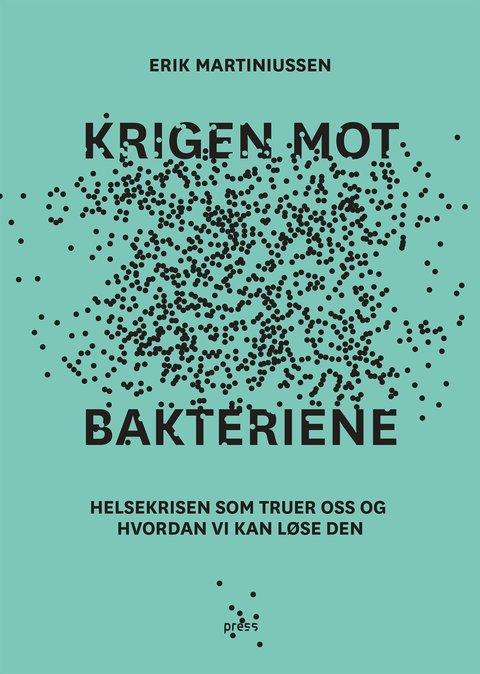 The War against Bacteria