Jens M. Johansson was born in Stockholm (1971) but grew up in Oslo, where he went on to study journalism, literature, and history of ideas. He has worked as an investigative journalist, music critic, and satirist. His work has resulted in several awards, essay collections, anthologies, and textbooks.

His first short story collection came out in 2002, and was considered a great debut. Two years later was Trøst (Comfort), an “extraordinary, fantastic and feminist” piece of fiction according to reviews. This was followed by h a number of critically acclaimed novels, most recently Bryllup og begravelser (Weddings and funeras, 2013) og Et godt liv (A Good Life, 2016). He has been translated into several languages. 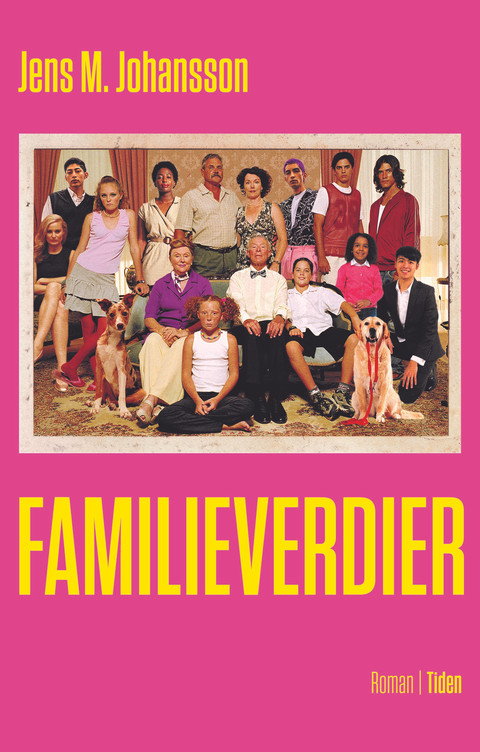 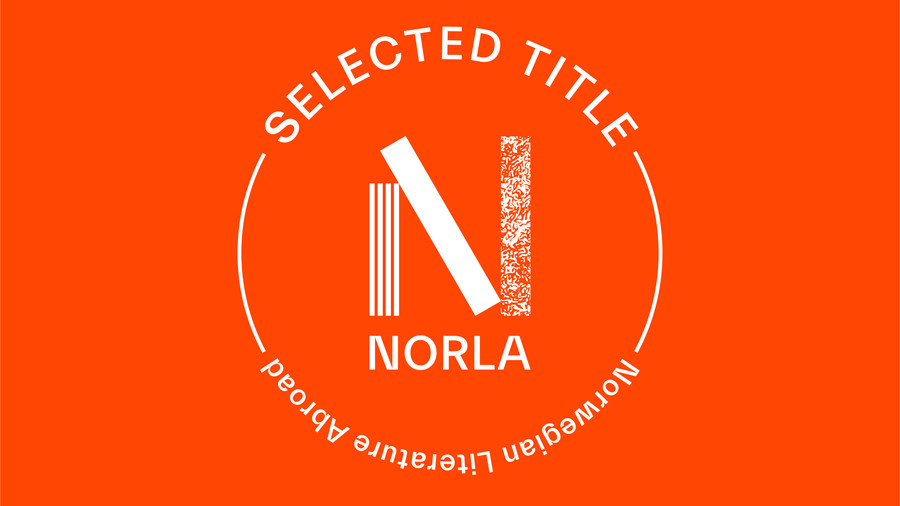 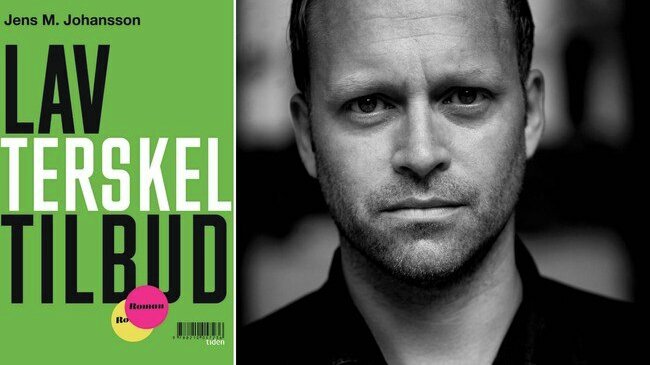 Congratulations to Jens M. Johansson for being nominated to the prestigious NRK P2 listener prize for best Norwegian novel of 2019! 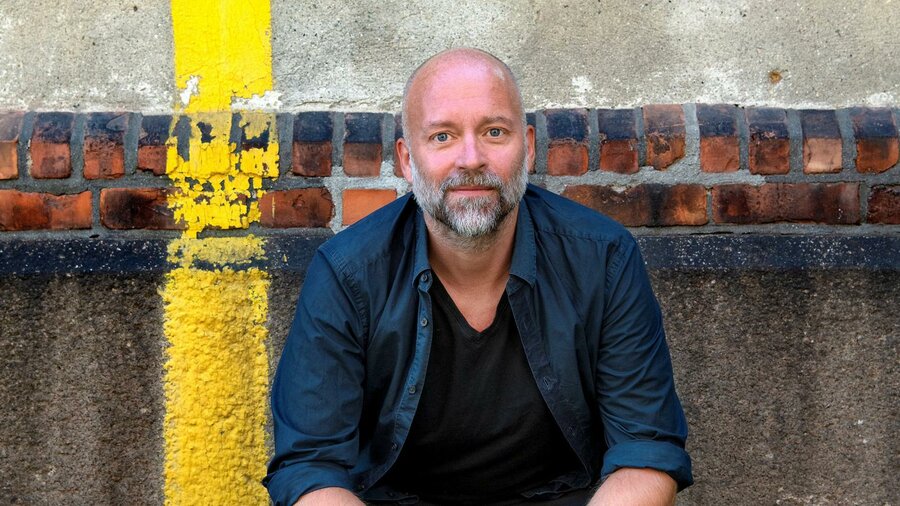