John Kåre Raake is one of Norway’s most successful screenwriters. He was one of two screenwriters behind the films The Wave and The Quake, which are sold to more than 120 countries, and has sold more than two million cinema tickets, in Norway alone. He is also an author. His debut The Ice is so far sold to twelve countries. The story about Anna Aune is also commissioned by Nordisk Film Production.

The Fortress
A thriller TV-series developed with Linn-Jeanette Kyed. Produced by Maipo for Viaplay.

The Ice
A thriller drama commissioned by Nordisk Film. 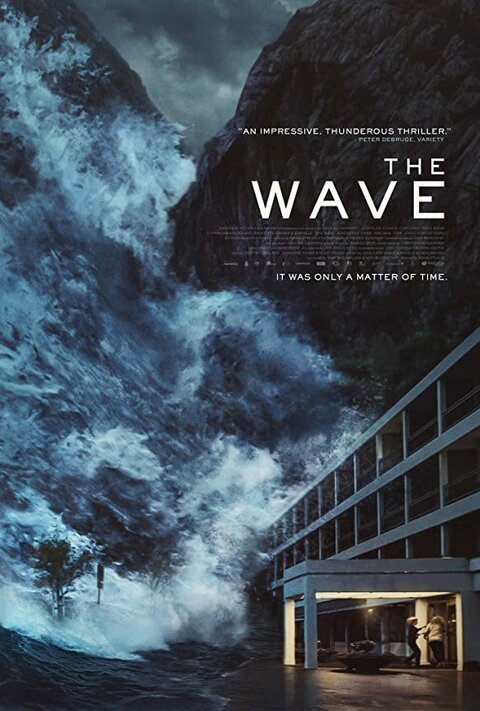