Kristoffer Hatteland Endresen is a historian and a journalist, and he has worked several years with both writing and teaching. His writings have appeared in publications as Aftenposten, Dagens næringsliv and Stavanger Aftenblad, among others. Endresen also holds a degree in political science and he has studied literature and language at the University of Oslo and the University of Bergen. A Little Like Us is his first book, and it originated from an article he wrote for Stavanger Aftenblad in 2017. 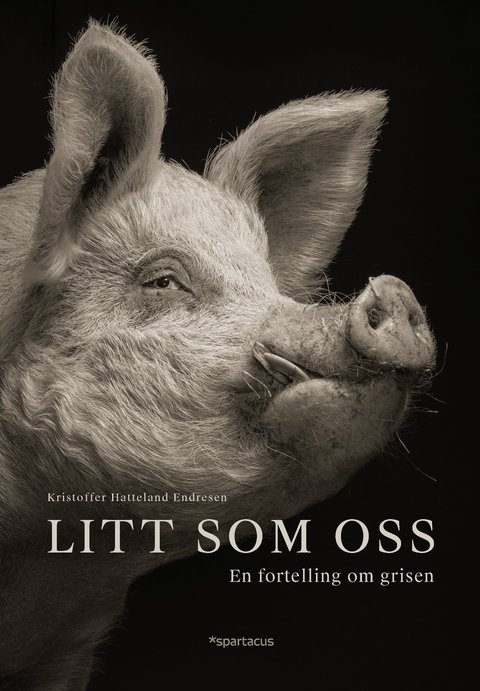