Olav Rokseth is a Norwegian journalist and author. He has studied political science as well as marketing and communication. Rokseth has worked for a number of newspapers and magazines, and has made several extended trips to Latin America and Asia as a freelance journalist. His three thrillers is published by Gyldendal. He lives with his wife, three children and a Barbet dog named Toby in a old English inspired neighborhood in Oslo. 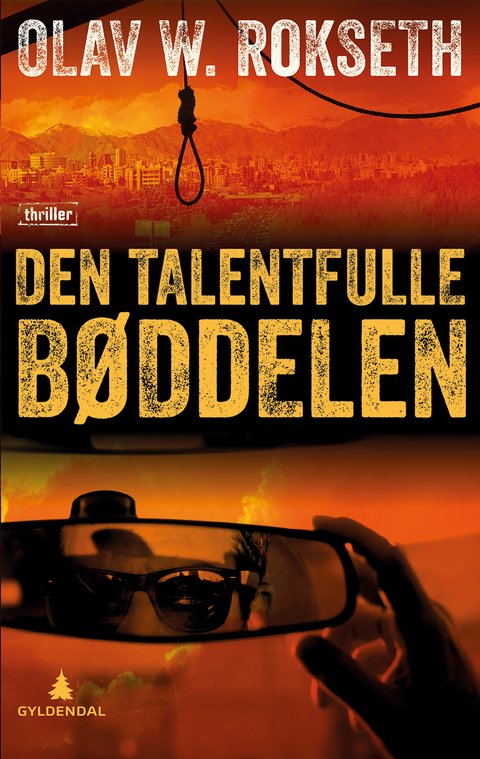 A Matter of Protection