Simen Ekern (born 1975) worked as a correspondent in Brussels for several years, and is currently living in Rome.

He has covered European politics and culture for several media outlets including Dagbladet, TV2 and Morgenbladet. Ekern is a trained social and political historian who for many years has been considered one of Norway’s leading experts on Italy. He made his debut as an writer in 2006 with Berlusconi’s Italy. He was awarded the Brage Prize for Rome. New Fascists, Red Terrorists and the Dream of La Dolce Vita in 2011.

Simen Ekern is one of four participants chosen for Norwegian Literature Abroad’s development programme for new literary talents, ‘New Voices’, a part of the project for Norway as Guest of Honour at the Frankfurt Book Fair in 2019. 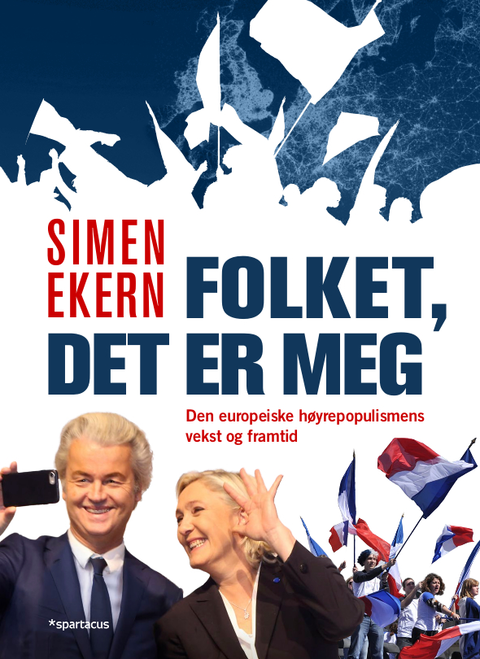 I am the people.