Sigurd Hartkorn Plaetner, b. 1989, is a versatile storyteller in both fiction and nonfiction, in writing, through audio or as film. He debuted in 2012 with the essay collection ‘Folk med begge ben på jorden hænger på træerne’. He has written columns regularly in the newspaper Politiken, made the podcast series ‘The Extraordinary’ and the DR documentary ‘My friend’s wild transformation’.‘Something About Vitus’ was Hartkorn’s first novel.The book is now being made into a TV-series, which will be released on Danish Radio at the end of 2020.Most recently, Sigurd has released the podcast and book ‘The Monk from Nordhavn’, which is a true story of 67-year-old Danish-Jamaican Robert, who throughout his life has been a monk, hash smuggler, book printer, truck driver for Saddam Hussein, a prisoner and lots more. 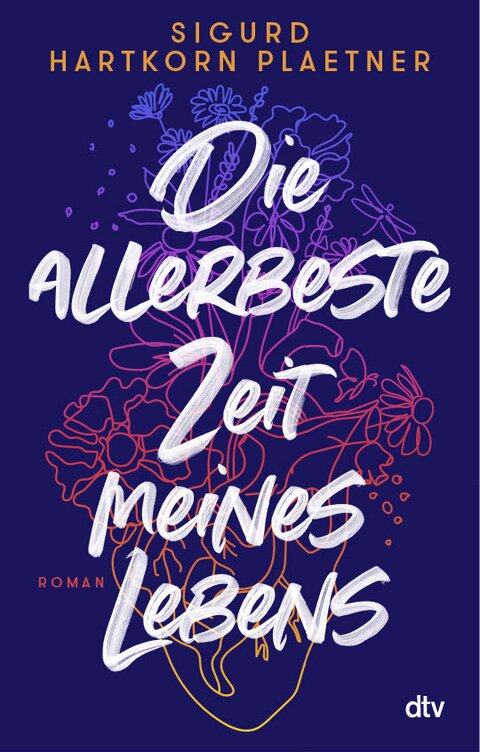 The very best time of my life