Born in Nairobi, Kenya of Pashtun-origin, raised in the UK and Norway, Nazneen Khan-Østrem (b.1968) is an author and a commissioning editor.
With a distinguished background as a music-and arts journalist, she worked as a television presenter and as a renowned arts-journalist in the Norwegian broadsheet Aftenposten. She graduated from London School of Economics in 2000. She published her first book My Holy War about Islam and identity in 2005, which was highly acclaimed. In 2007 she was selected for the Edward R. Murrow Exchange Program in Journalism by the US State Department.
She joined Aschehoug in 2011 and has commissioned numerous successful books. 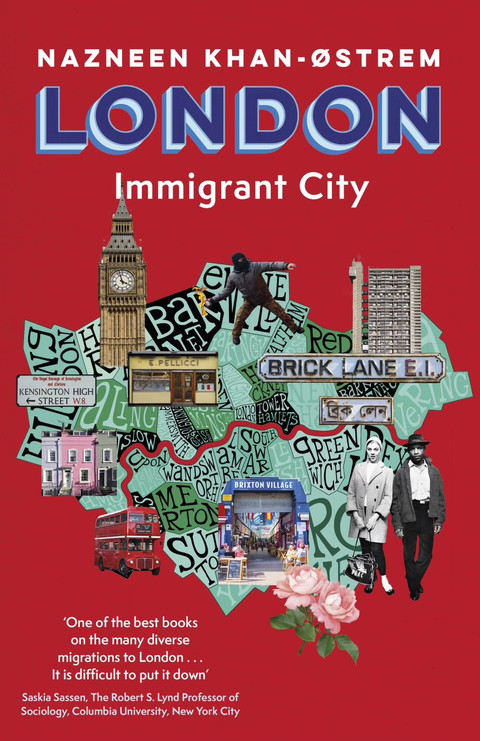 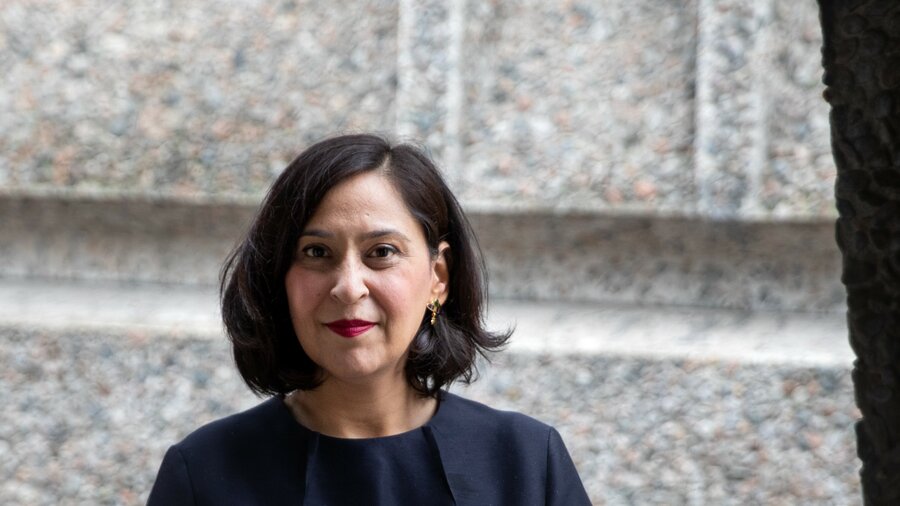 We are the Londoners

We are proud to welcome Nazneen Khan-Østrem and her brilliant book “We are the Londoners – among gangsters, rabbis, oligarchs, rebels and other children of the British empire” to Northern Stories.