Gisle Normann Melhus is a screenwriter and an author. He is a film producer from the Norwegian Film School Among other things, he has created “Vikingskool” which is produced by the renowned Irish animation studio Cartoon Saloon for Disney Channel, and has been a co-creator of the drama series “Twin” on NRK.
Gisle is also a father of four, an eco-farmer and a lumberjack assistant, and lives in Stamsund, Lofoten.

Vikingskool is an upcoming Disney Channel animated series. It will consist of 26 half-hour episodes for the first season. 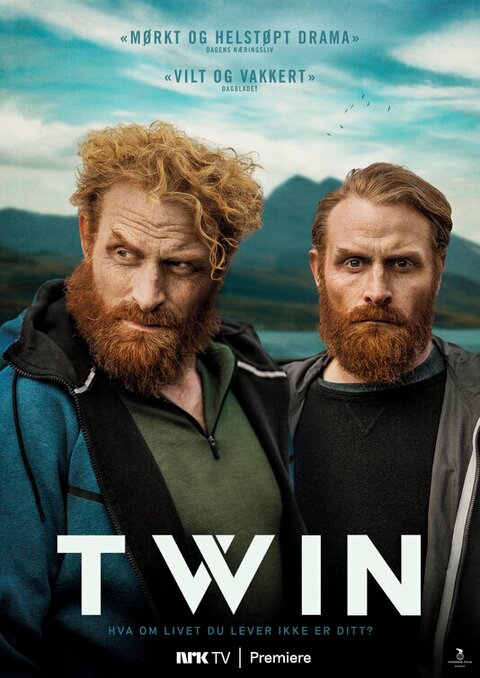