Asbjørn Rydland (b. 1976) appeared on the Norwegian literary scene in 2010 with the fantasy novel The Dragon Boy, the first of a critically acclaimed series of five. He was awarded both Fabelprisen and Nynorsk Barnelitteraturpris for the series, and his debut book was listed among the best loved Norwegian books for youth/children from 2005 to 2015.

​Throughout his career so far, he’s been praised for suspenseful and evocative writing, strong, flawed and compelling characters, and the quality of his prose.

​His sixth book, Branded, marks the beginning of a new series, and has been hailed as a unique, innovative and fresh take on the fantasy genre. In 2017, he was awarded Uprisen for it – Norway’s top award for young adult fiction.
​
Rydland lives in Oslo and has half a lifetime’s experience with role playing games and interactive storytelling, which he himself considers the basis for the trademark tense, character driven action of his books. 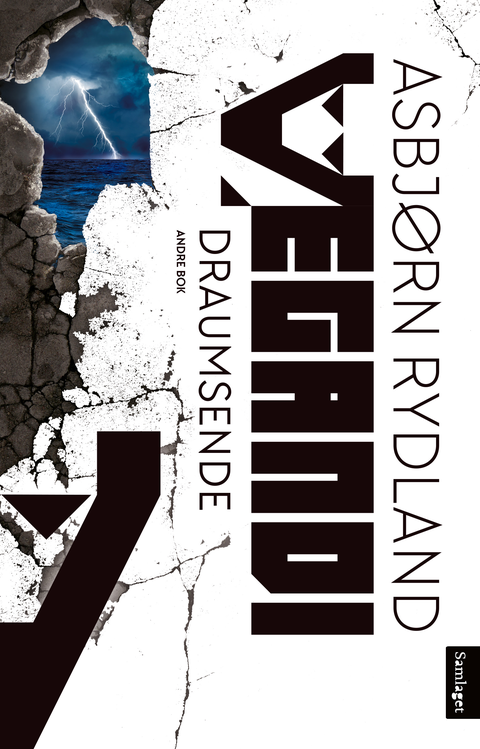