Halldór Armand (b.1986) is a new and extraordinary voice in Icelandic literature. He received great acclaim for his previous novels, Again and Again, Vince Vaughn in the Sky and Drone.
His play Shift was performed at the Nordurpoll theater and was very well received. In 2014 he was awarded the Icelandic Literature Center Green Shoots Award for his book Vince Vaughn in the Sky. He now lives in Berlin. 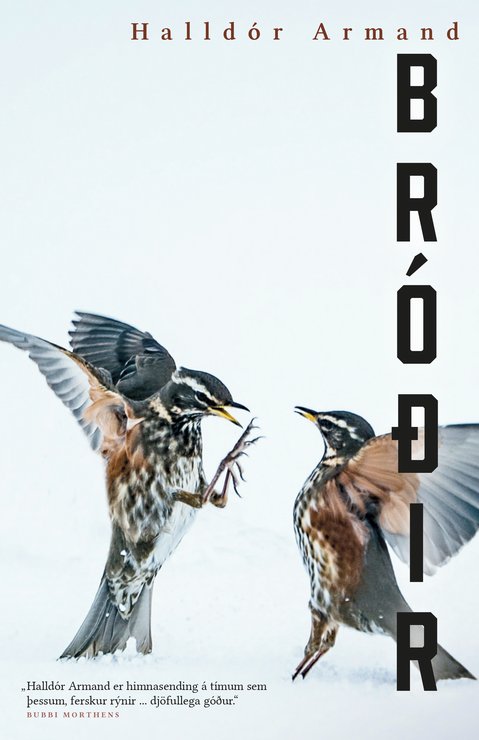